One day I heard a rumour.

“Have you heard, that R. has imported Mazda Roadster Coupe from Japan?”

I didn’t know that, but that fact wasn’t a big surprise.

If anyone could get it anywhere, I would bet it would be him.
Some pandemic time later we had a chance to meet and I asked him, if that was true. 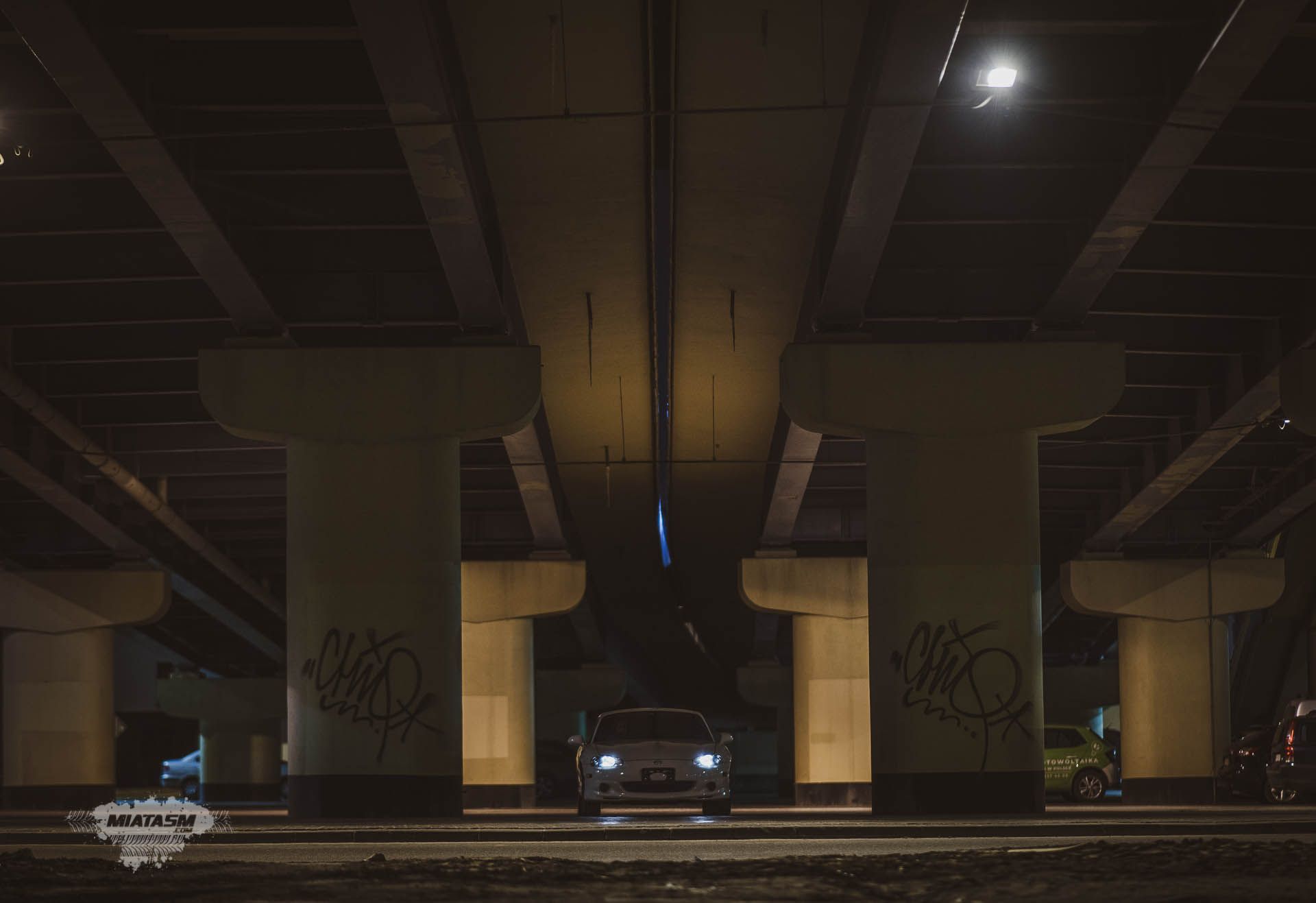 If anyone remembers Stephen King’s “Christine” trailer – that was an inspiration for that photo.

Of course – it was. So after it was ready after the restoration process, we met one day and I had a chance to take some photos. 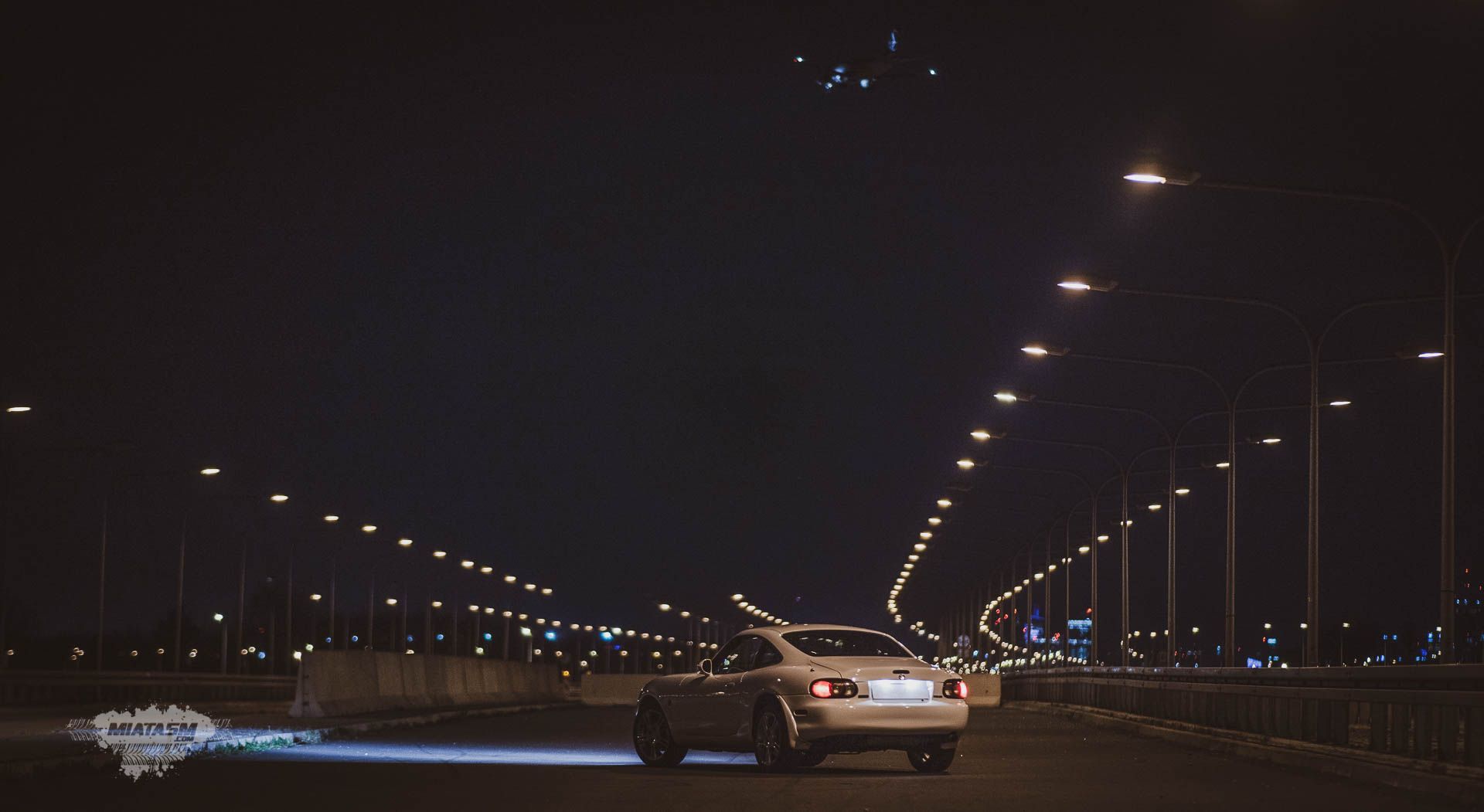 We waited for that plane… 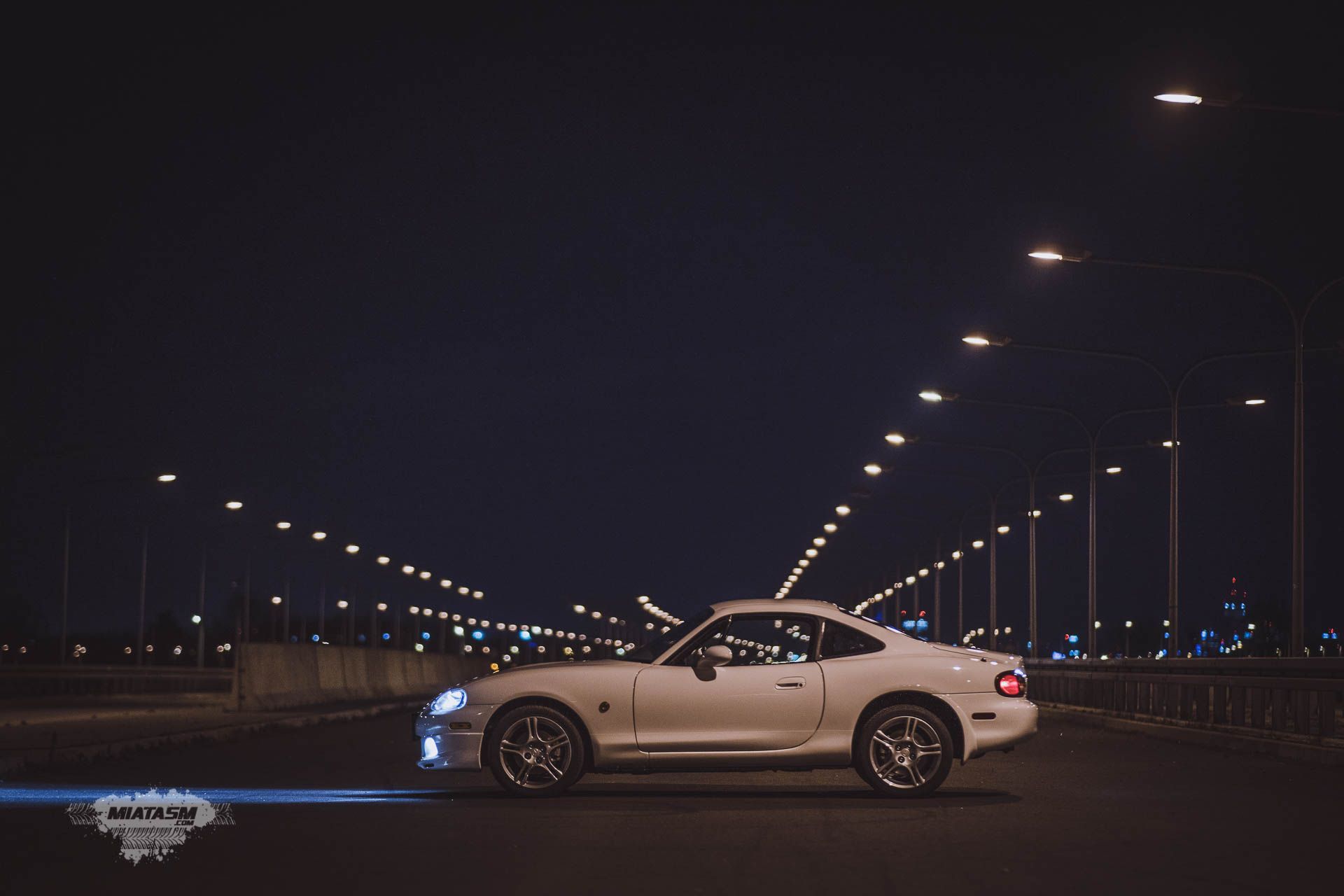 After 15 minutes of goofing around, security guy pulled over and we had to get out.

It wasn’t my first time seeing rare Roadster Coupe – I’ve seen one that is on display in Frey’s Mazda Museum in Augsburg, but this one is Type-S as opposed to the Augsburg’s Type-R. 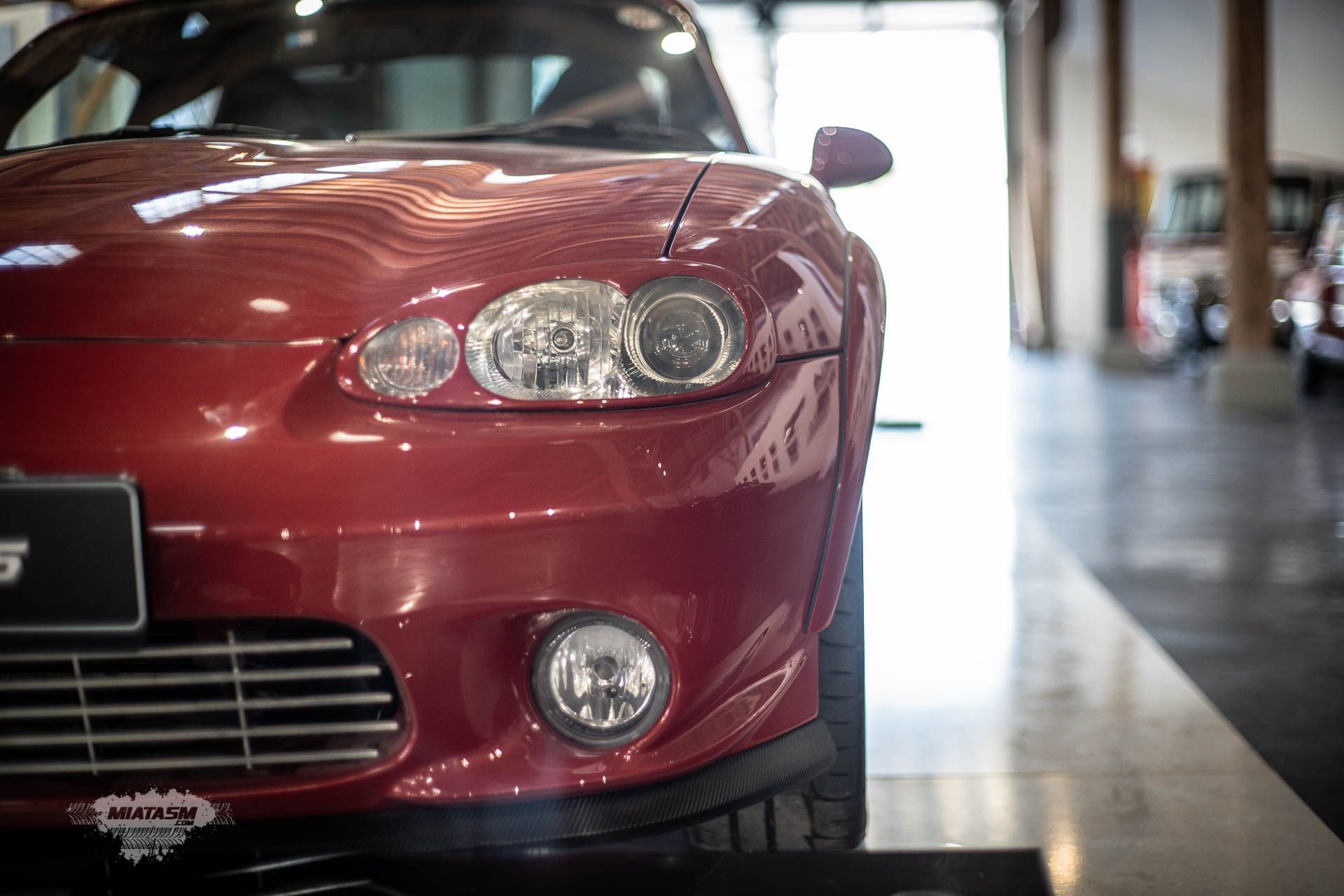 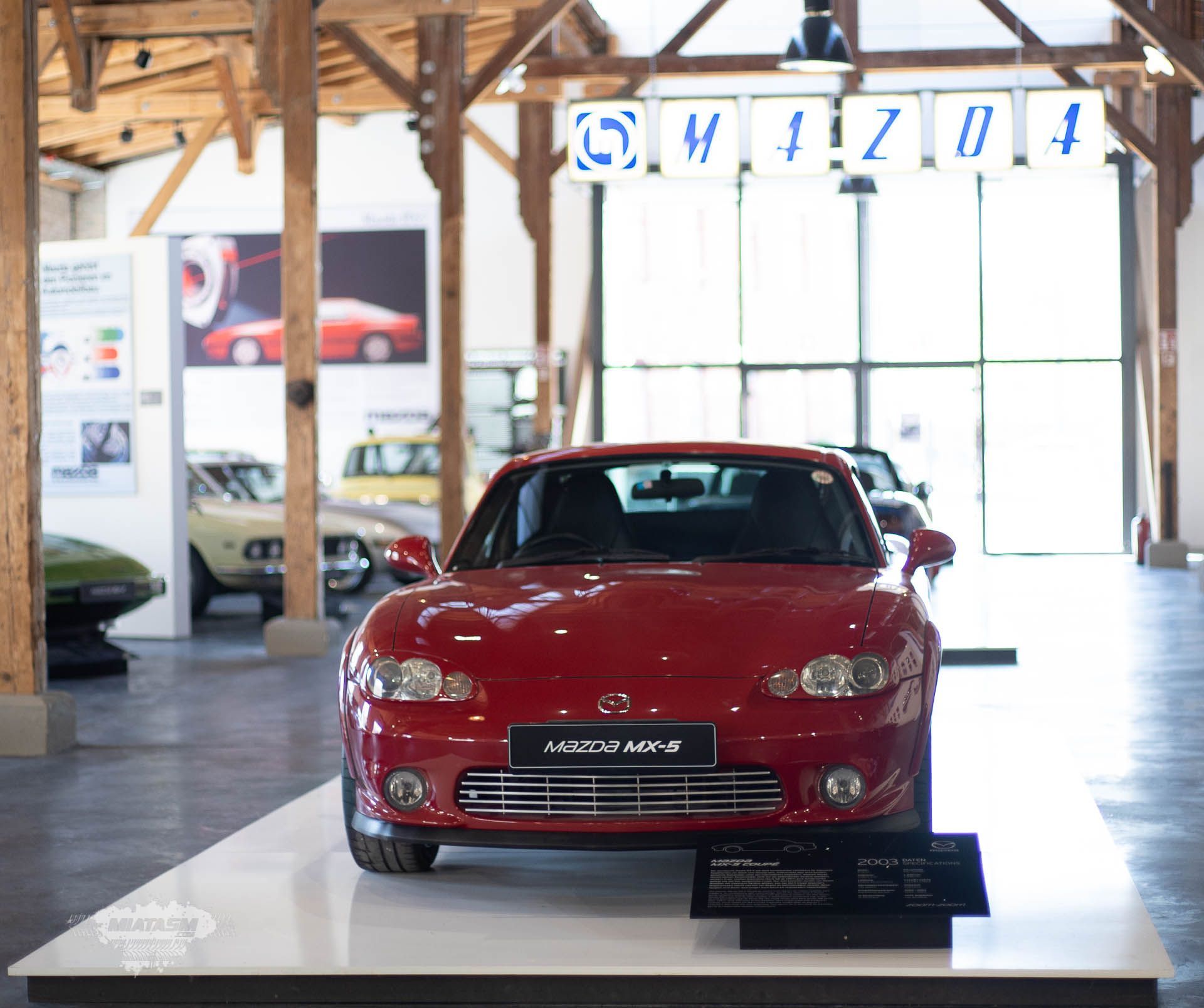 I can’t really grasp the idea behind those eyelids.

What hit me right away was – how high it sits with OEM suspension.

I mean, even when you place lifted Miata next to it, it looks pretty offroadish 🙂

But you can of course change it.

Current owner prefers to stay as close to the original, as possible for now. 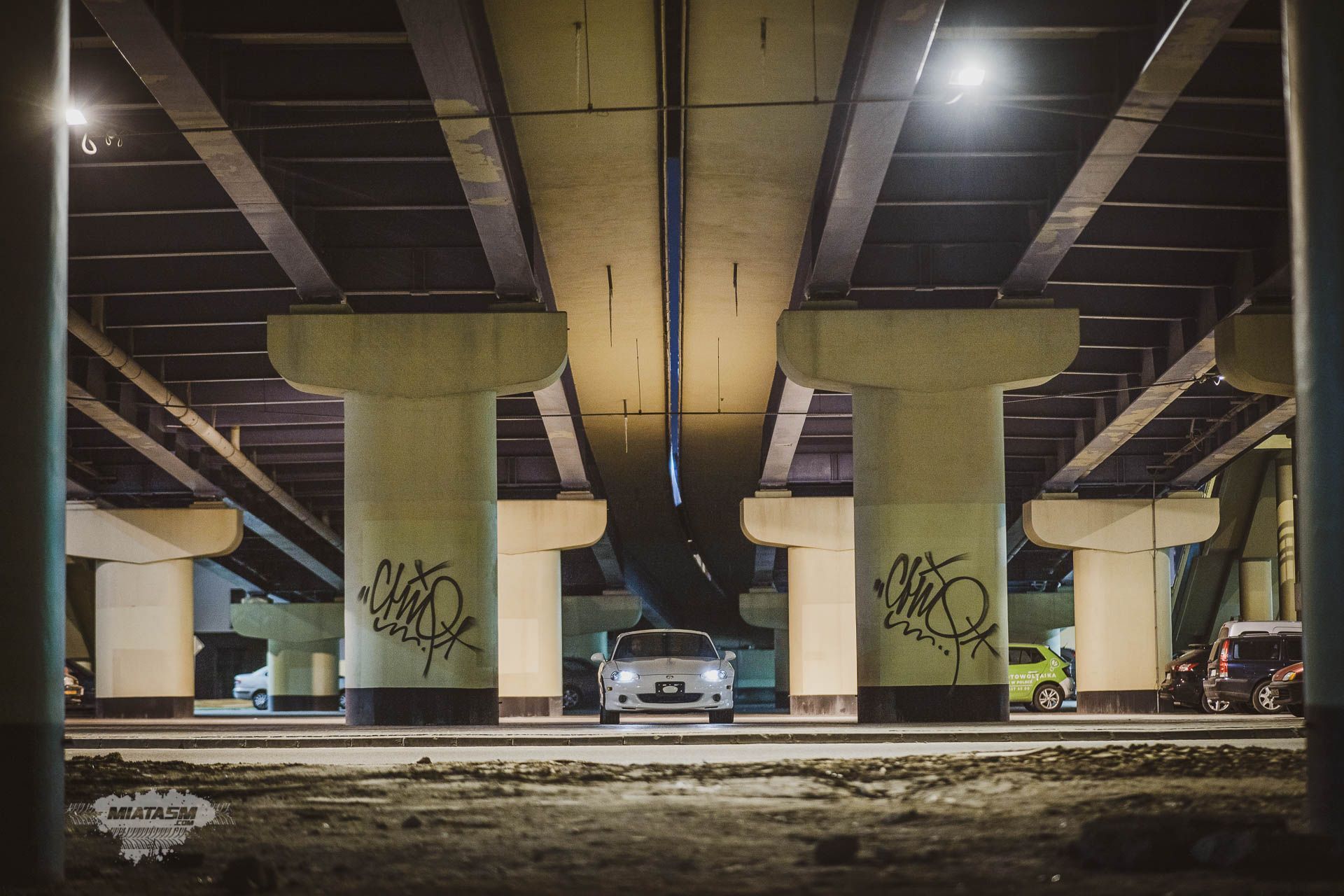 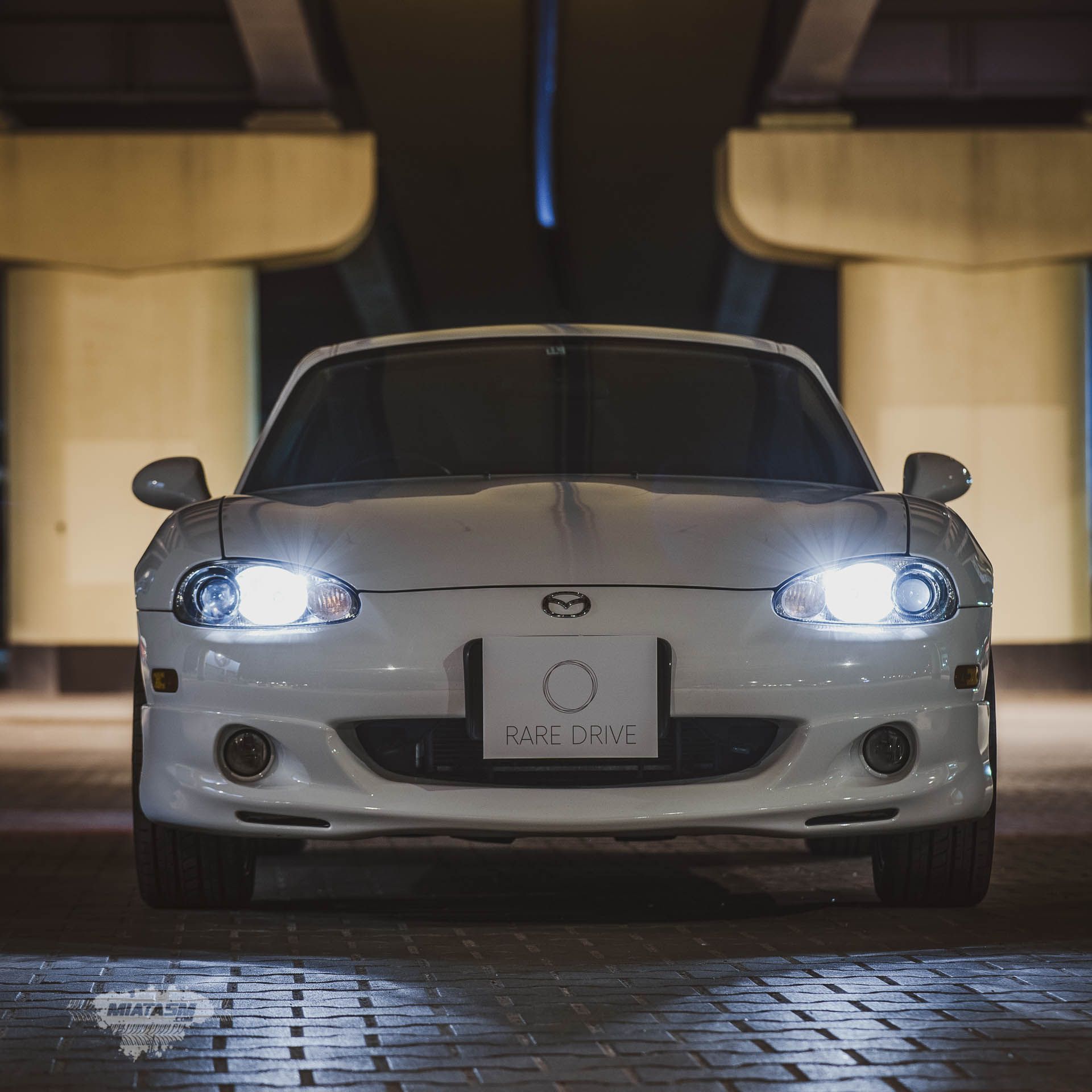 If you want to become the new owner – let me know. You might have seen this one on auctions from time to time, as it is for sale. 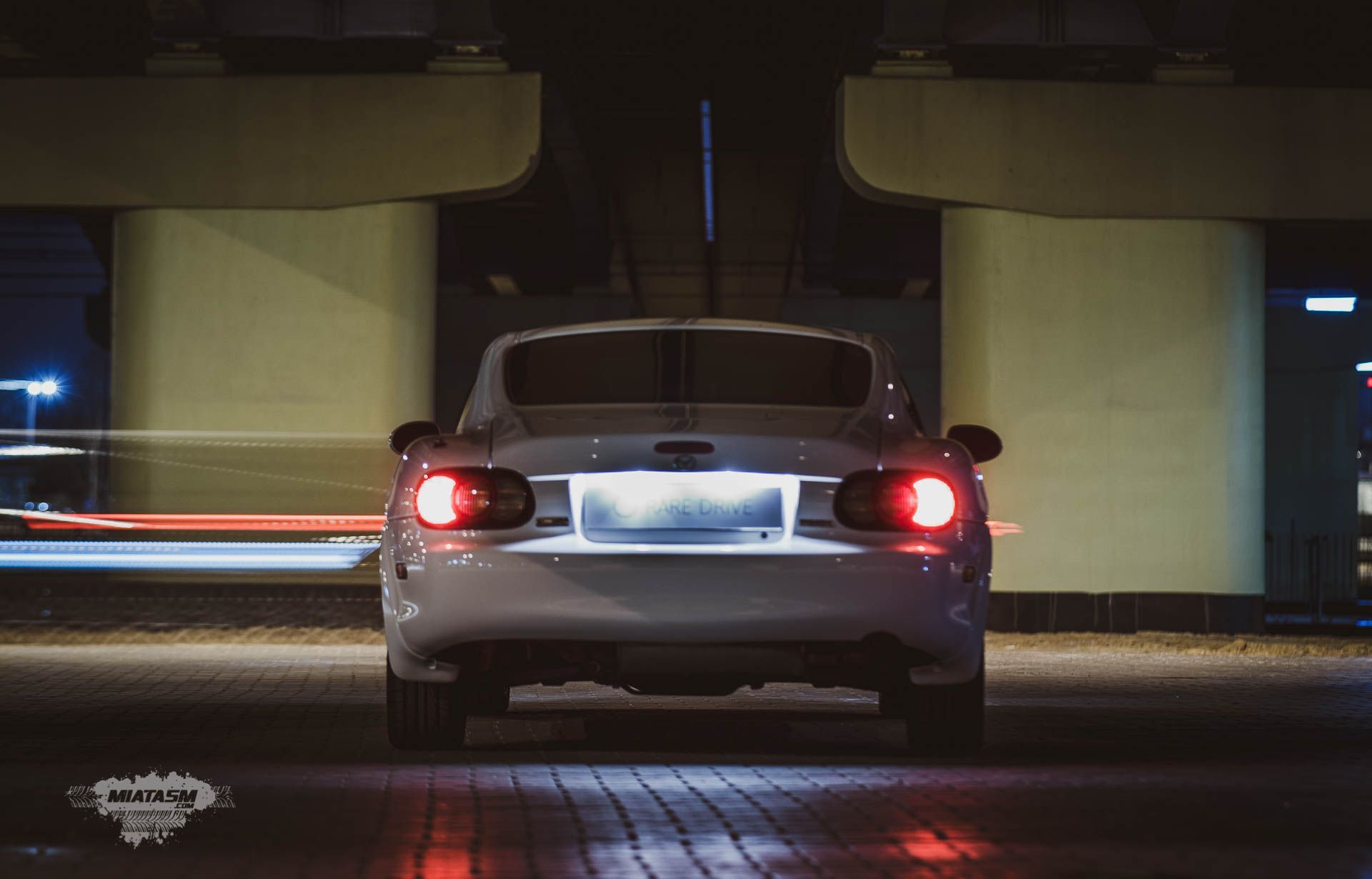 Ever since I heard about Roadster Coupe, I wondered what are the mechanical differences in the engine, that makes it output 12hp more than standard NBfl 1.8 it is based on. 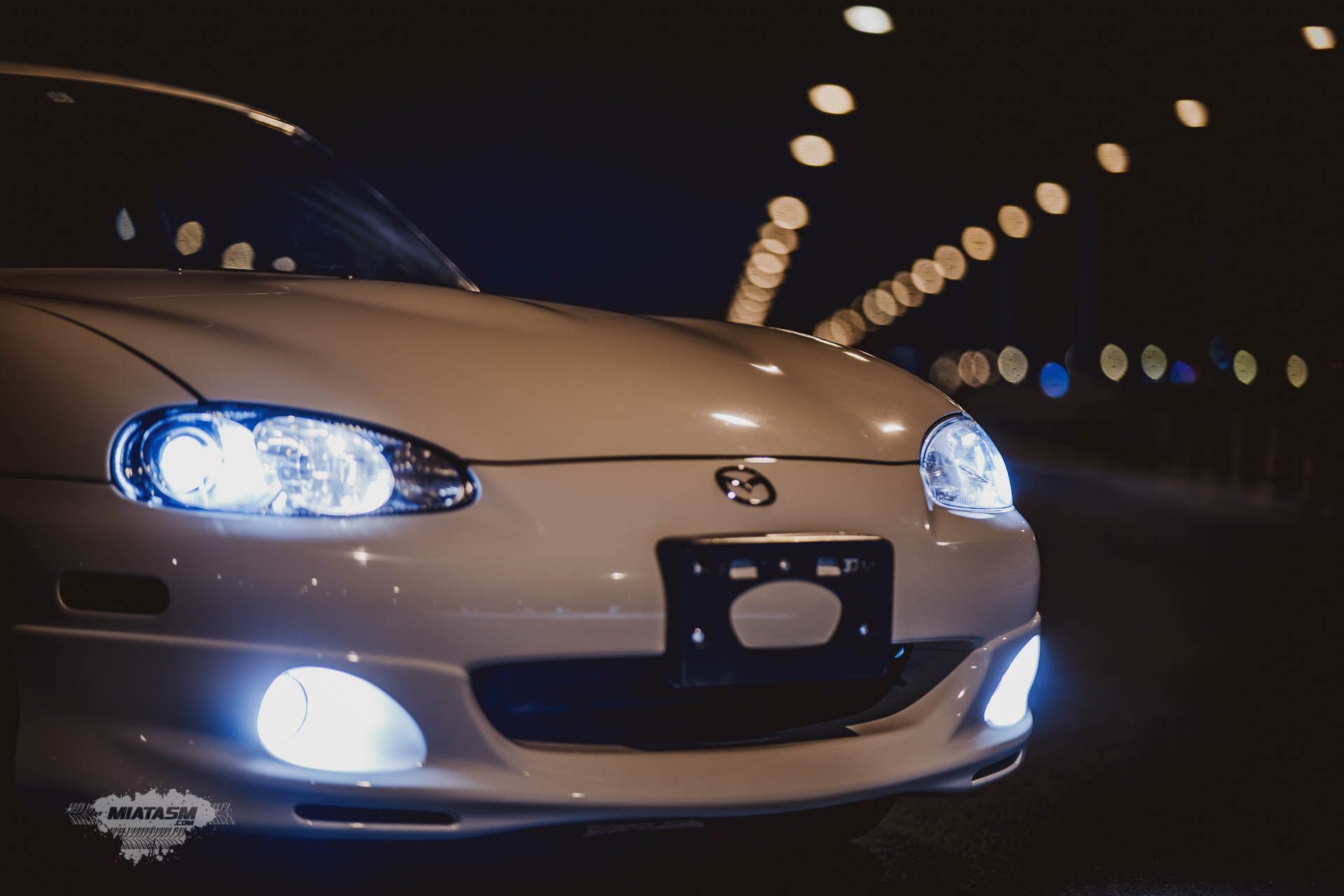 There were only 179 Roadster Coupe made, JDM specification. 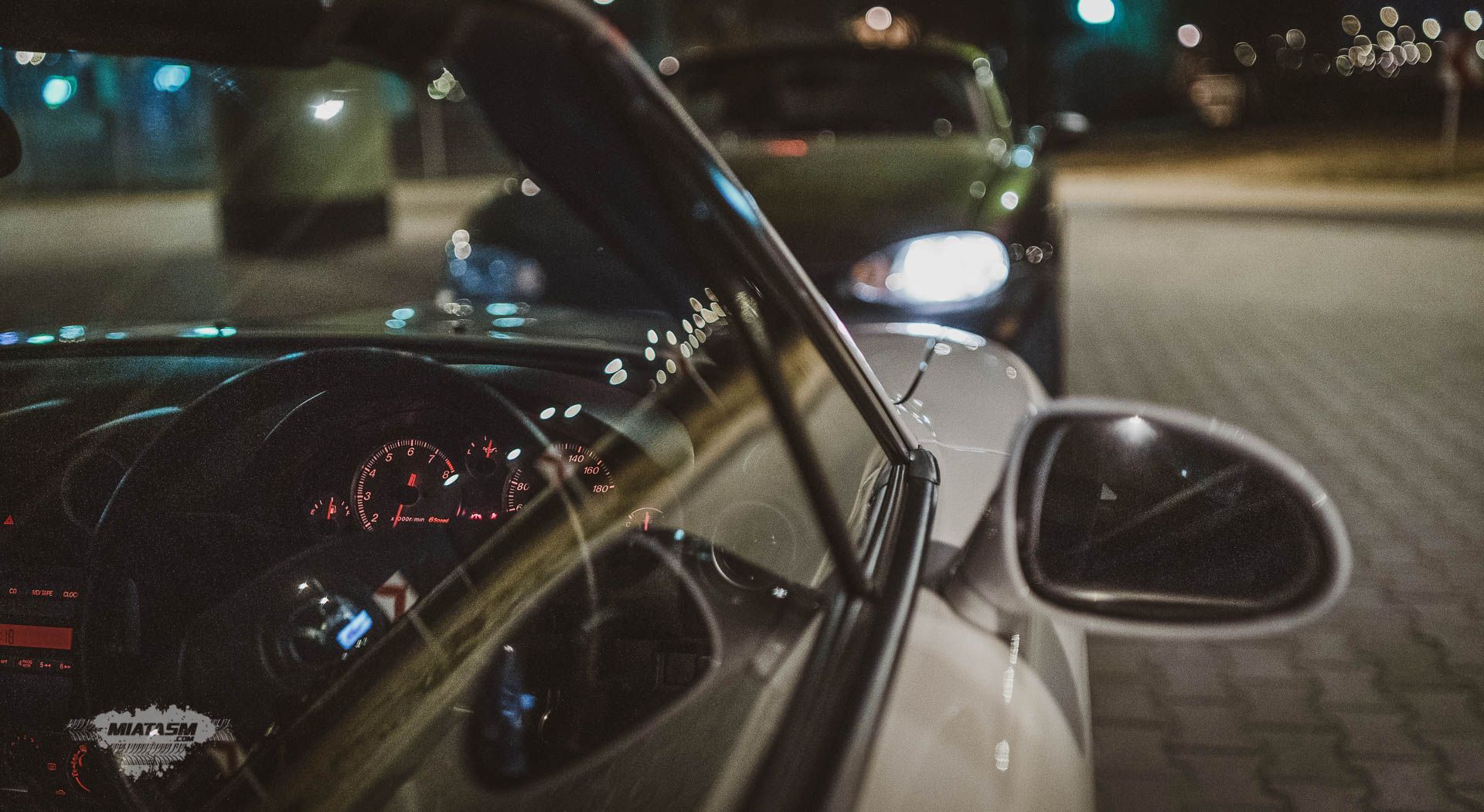 Unless you know R. 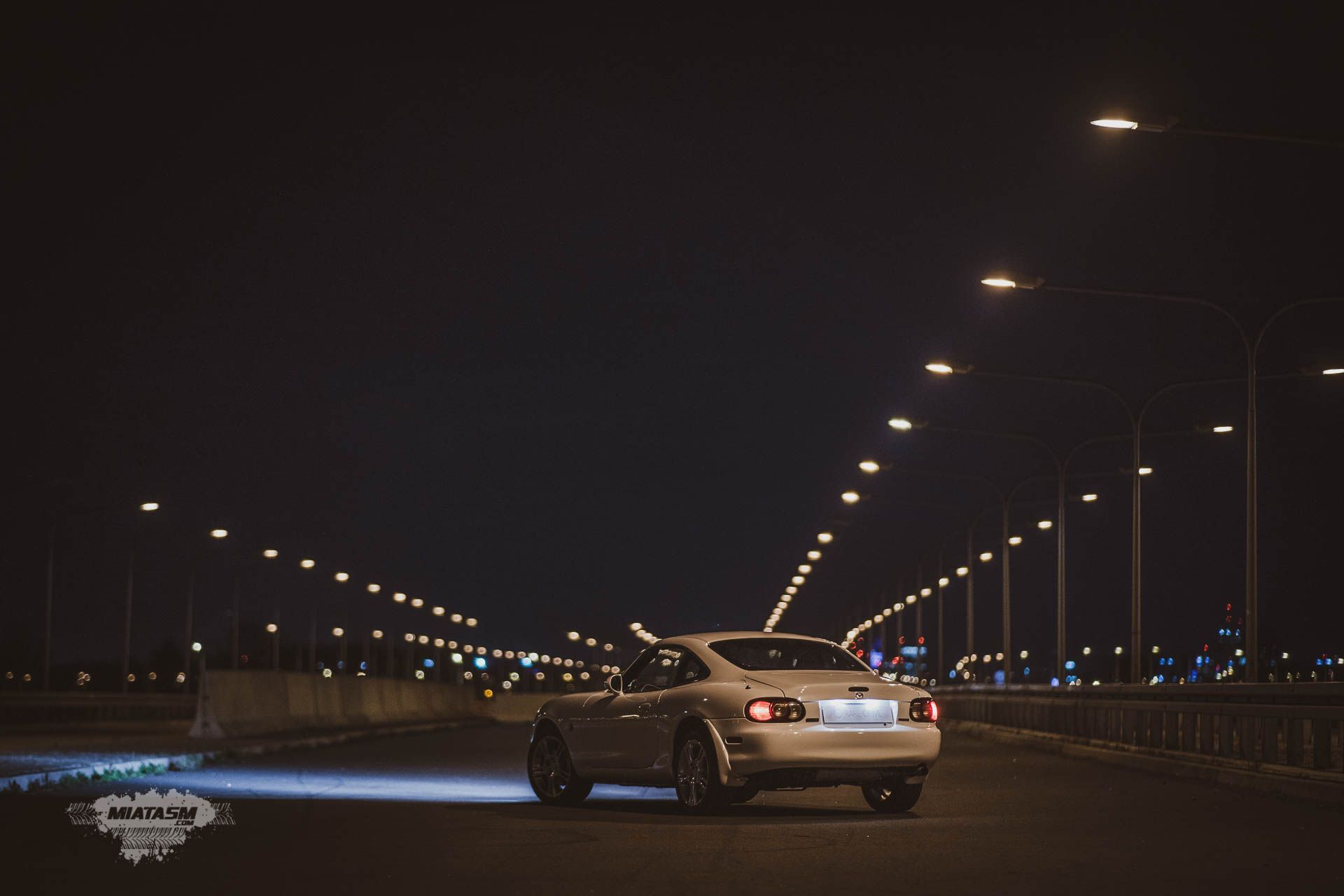