After killing my MX-5 during last session of Tor Poznań Trackday July 2nd event I end up with no car, mixed feelings toward racing and generally speaking – not in mood for that. I took me sometime to grief over the Dzik and before I knew it, it was beginning of August.

And next round of Miata Challenge.

Fortunately, our racing community is one you can really count on. Someone asked on our Facebook group if somebody could drive his car to Biała Podlaska, because he is taking his family with him. So I asked him, if it would be problem if we share the same car during the race day.

He said yes and there I was.

Driving NB 1.8, same color as mine was kind of funny, when I arrived. Every one thought that it was Dzik ressurected. Well, it wasn’t, but still, I was there!

When you drive a car so similar to yours, but with those little differences, you can really see, how almost every Miata I know is somehow different and the looks can be deceiving.

Major difference for me was that it had 5 instead of 6 gears and different suspension.

Of course during normal driving, when I was traveling to the track, it didn’t really matter how many gears are there, or how the suspension works (very nice by the way).

But on track it was like learning from the (almost) beginning.

I must say that I’m really impressed how Konisport suspension was able to how the car to the track – which is yet another converted military airfield. My car has some lowering springs and B8 Bilstein shocks on it, and while it is really convenient not to have to think about setting it properly – it just sits there and does its job – this Koni felt like it supersedes it big time. So this one was a good thing.

Shit, never thought I would become so accustomed to having six gears. Well, there is less thinking with 5 gears, especially on lower speeds, but you should know when to shift. I really felt discriminated when negotiating some of the high speed enter corners.

Of course during the day I was becoming more and more efficient with that stick, but, well, I don’t think if I had one lap that I was satisfied with myself.

What was really satisfying was the track layout for the day. It was fast, but not so obvious, with couple of riddles that even most experienced drivers were not so sure on how to solve.

For me though… Well, I wasn’t really so hyped on driving the max out of the car that doesn’t belong to me. My laptimes were kind of decent, not my best, but I was satisfied with that.

What I wasn’t satisfied with, and still am, is the fact, that I failed to change the RFID on my last session, and my only decent laptimes were not recorded properly.

And for the second time since my first race day, I had the worst laptimes of the day in the whole of my class. 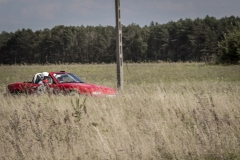 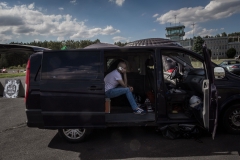 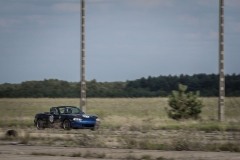 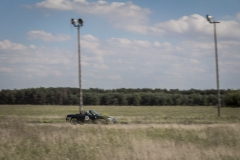 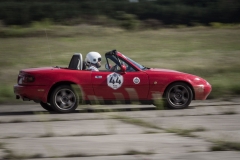 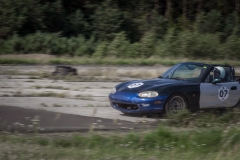 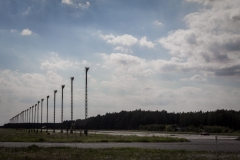 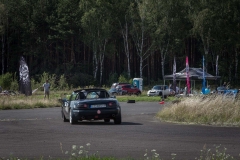 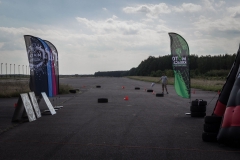 Many thanks to Booschie for trusting me with his Piorun (Lightning).

His blogpost in Polish on this race day you can find here. 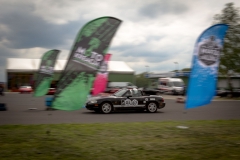 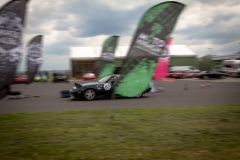 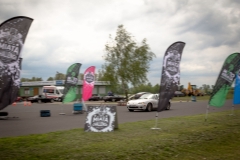 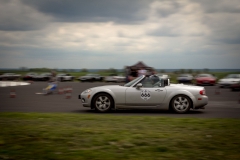 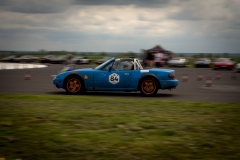 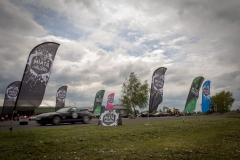 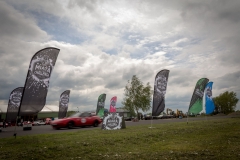