Well, but there is also another tradition, the one that does not date back as long as the midnight mass, but is strong our small Warsaw community.

The Christmas eve midnight drive around Warsaw. With MX-5s dressed in lights, and other related stuff.

It looked like that in 2013. (because of the privacy setting you have to head to Vimeo to see the video)

This year unfortunetaly the weather was not as good, so only a handful of Miatas showed up, and just as we were preparing to go for the night ride, it started to rain. Some of MX-5s couldn’t go top up, because of the decorations, and some – because of no top.

Still, we have managed to stir up some Christmas spirit. 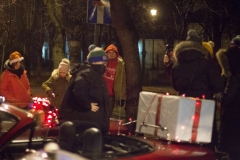 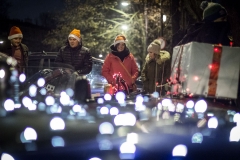 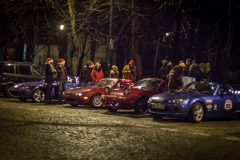 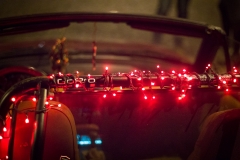 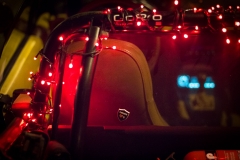 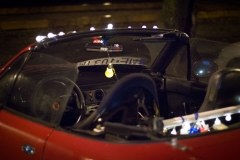 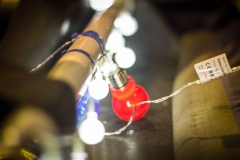 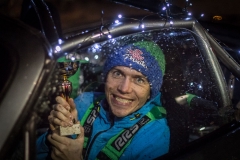 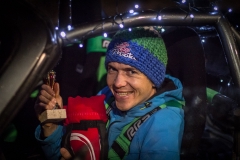 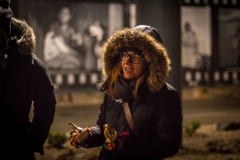 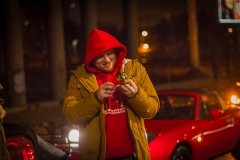 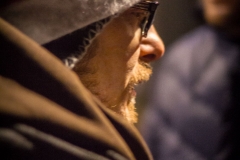 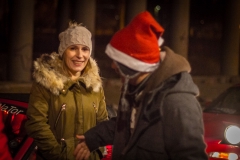 During a ride around Warsaw we had unexpected guest – BMW Z3 joined us for a couple of minutes.

After a drive, the best of the best – the best dressed up Miata and the best hardcore driver received their rewards.